Xpeng Motor announced the Xpeng P5 electric vehicle and Xiaopeng Motors Traveler X1 air vehicle at the Shanghai Auto Show, which kicked off this week. Sales of the latter will be open at the end of this year.

Xpeng (Xiaopeng Huitian) special event gets us one step closer to flying cars. Xpeng will revolutionize the future of transportation and I hope this type vehicle is ...

The passenger copter has the same overall dimensions as ground cars, but is designed for one person. The device is capable of vertical takeoff and landing. The aircraft was thoroughly tested, having made more than 10,000 flights.

The maximum carrying capacity of Xiaopeng Motors Traveler X1 is 200 kg, and the weight of the transport itself is 240 kg. The aircraft flies at an altitude of up to 1 km at a speed of up to 120 km / h with a maximum wind strength of up to 5-6 on the Beaufort scale. 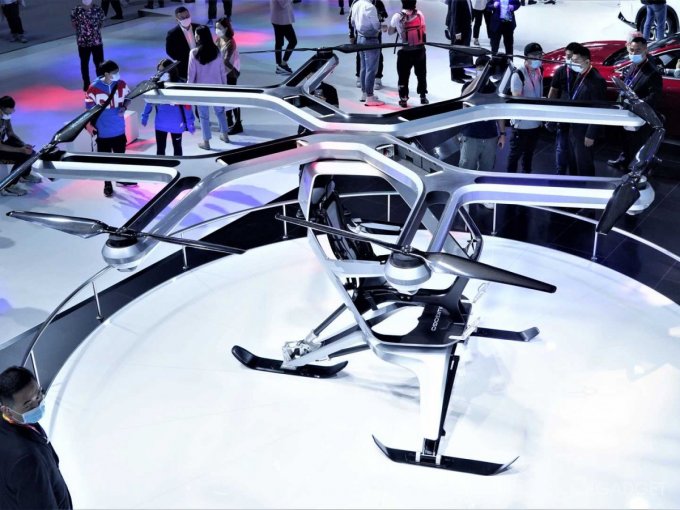 Traveler X1 is the fourth generation of Xiaopeng Motors copters. The Chinese company supposes that their development will become in demand and will be used for commercial purposes. For example, for air tours. Also, the aircraft can be useful in rescue missions. At the end of 2021, together with the start of sales of the new product, the announcement of the fifth generation is expected. The next passenger copter will be designed for two people.